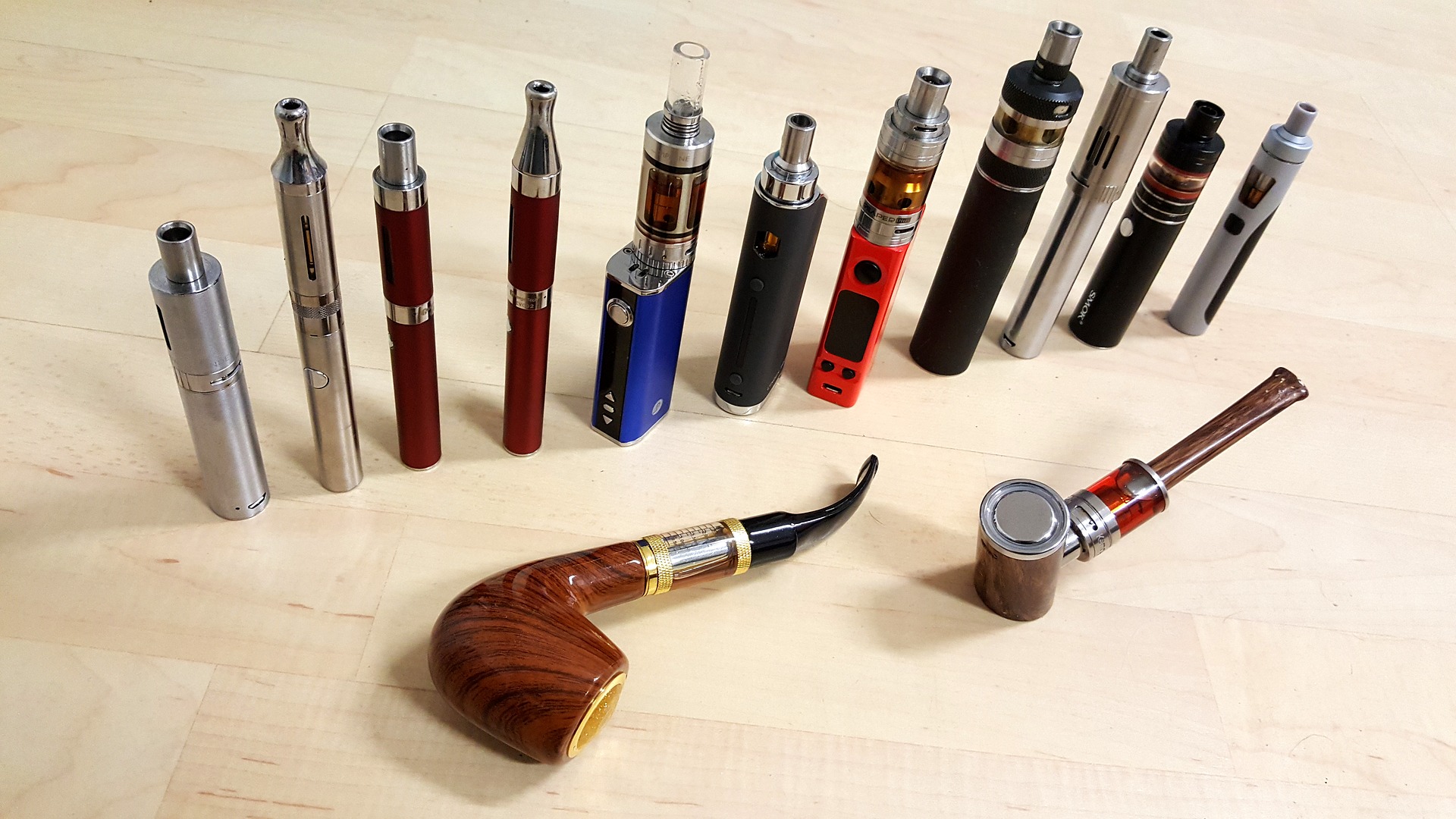 The use of e-cigarettes or vaping is a growing trend. E-cigarettes use a battery powered heat source to vaporize a nicotine containing liquid (e-liquid) that users inhale. With fruity flavors and trendy designs, e-cigarettes are gaining in popularity. Their sales have increased 14-fold since 2008 and 36% of high school aged kids have tried vaping.

The potential harmful effects of vaping are still under investigation. Initial studies have shown association of vaping with cardiovascular damage, immune suppression, liver and brain damage and cancer. These effects are in part due to vaporizing the components in the e-liquid which include nicotine and flavoring chemicals. Additional hazardous exposure can come from the heating coils themselves, which can leach lead, chromium, manganese and nickel into the e-liquid that is then inhaled by the user.  The effects of second hand exposure and third hand exposure (contacting residues on the surfaces where vaping took place) have not been examined.

From an oral health stand point, we encourage our patients to avoid e-cigarettes. Not enough is known yet about what the potential harmful effects associated with vaping are. Some feel it is a “healthier” alternative to cigarette smoking or a stepping stone to quit nicotine altogether. Unfortunately, studies have shown e-cigs can emit amounts of chemicals comparable to tobacco smoke, and while some have success quitting smoking using e-cigs, others have found it slows their kicking the habit progress. Please seek counseling if you are trying to quit, there are many great resources out there including: